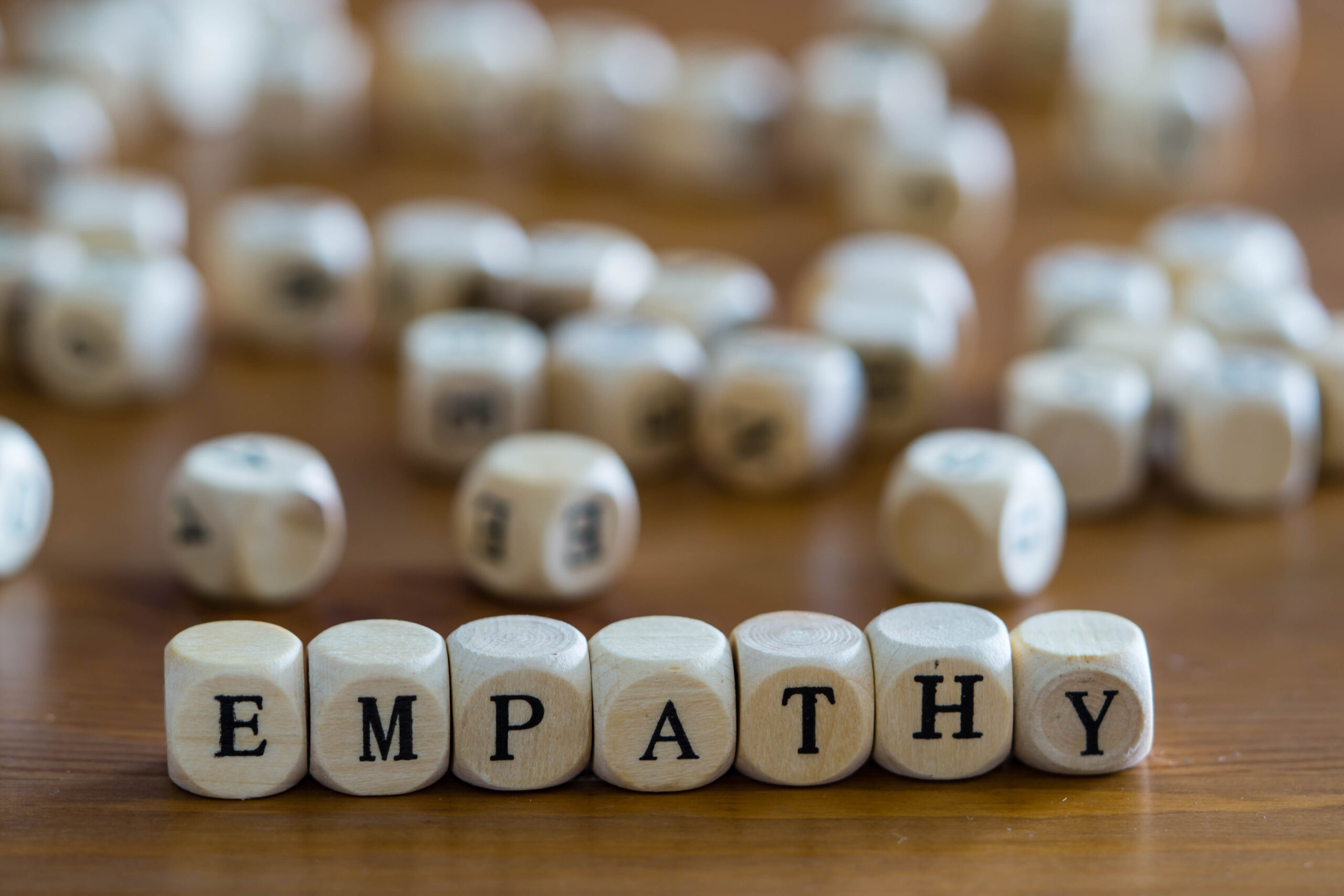 Over the past few months, our society’s empathy deficit has been laid bare – and it’s staggering. The only silver lining is that Spring 2020 unleashed unprecedented introspection about important issues like systemic racism, food insecurity and social determinants of health. It’s also galvanized millions into action.

This begs some important questions: Will we harness our moral imagination and political will to accelerate social justice and sustainability? Or will we let today’s multiple crises exacerbate division and strife? Can we usher in an era of praxis and cooperation? Or are we destined for calamity and social implosion?

Across geography and time, egregious social norms and practices seen through the rear-view mirror elicit an agonizing question: “How could they have done that?” Slavery and child labor are two obvious examples. Today, we should be equally appalled by the scourge of human trafficking and the mass extinction of species happening on our watch. Surely our children and grandchildren will be aghast. Indeed, if we want to avoid future generations from asking how we got things so wrong, we must catalyze this watershed moment – and do something.

I believe purposeful empathy can help.

Last year, Greta’s infamous “How dare you?” speech at the UN General Assembly punctured our collective consciousness. In some circles, she was celebrated for speaking truth to power. Others were appalled: How dare a kid – a girl no less – publicly upbraid world leaders like that? Yet, beneath a veneer of anger, one usually finds fear and pain, and when viewed in that light, her message can be unpacked as a cry for help.

Greta is not the champion of a hostile social movement; she is the unlikely spokesperson for an entire generation, pleading for empathy and action. The same holds true for the teens who organized March for our Lives and anyone who has stood on the streets shouting Black Lives Matter. These campaigns are not motivated by rebellion. They are inspired by the possibility of purposeful empathy at scale.

Of course, all social struggles are inspired by manifest outcomes – namely, changes to laws, public policies and social norms. But that’s only half the story. Any attempt to promote peace, justice and human dignity is also animated by something more intrinsic: the human need for goodness, fairness and kindness. We are, after all, empathic by nature. Flashes of purposeful empathy have been part of our successful evolution as a species and history has shown that when our collective goodwill is harnessed for social progress, we can move mountains.

Thankfully, in the face of our society’s current collective empathy deficit, there is hope. Ground-breaking neuroscience has confirmed what the wisdom traditions have known for millennia: humans are born to empathize and extending an empathic embrace is good for us. In fact, when our natural empathy is combined with action, our brains light up the same pleasure and reward centers as do sex and drugs. This means in an era marked by climate change, political polarization, social injustice and a global pandemic, empathy can be deployed in the pursuit of individual and collective wellbeing. That’s what purposeful empathy is about.

Signs of tectonic shifts in the way we organize society were already on the horizon in response climate change and the outrageous concentration of wealth. Then, COVID-19 happened. And then George Floyd was murdered. Catapulted into a brave new world, we are still reeling from the immediate impacts and only beginning to grapple with the enduring social, political and economic implications. Pre-pandemic, we were starting to draw links between addiction, burn-out, mental illness, climate injustice, wealth inequality and all forms of hate. Now, connecting the dots between what’s happening out there and what’s going in here is mission critical.

After more than two decades of impact work –  teaching and mentoring the next generation of changemakers and advising wealthy families to wield their philanthropy for social good – this is what I know for sure: We are at a defining moment in human history that calls for widespread purposeful empathy. Fortunately, in the fight to get there, we all stand to benefit from greater joy, wellbeing and meaning in our lives.